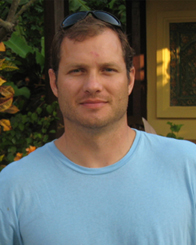 Dr. Paul Barber is a Professor of Ecology and Evolutionary Biology. He is the founder and director of The Diversity Project. His expertise is evolution and conservation of marine biodiversity, particularly coral reef ecosystems 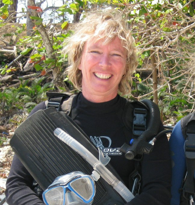 Dr. Peggy Fong is a Professor of Ecology and Evolutionary Biology at UCLA. Her expertise is on marine ecology, particularly coastal marine ecosystems and marine algae. She is an instructor for the Marine Biology Quarter at UCLA, and is extensively involved in marine education. 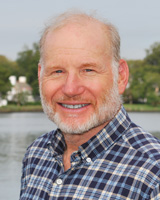 Dr. Ben Cuker is a Professor of Marine and Environmental Studies at Hampton University.   His expertise spans limnology of turbid lakes, estuarine ecology and hypoxia. 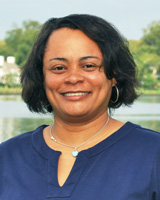 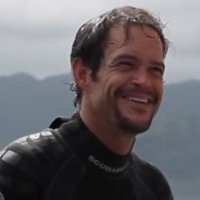 Dr. Chris Meyer is the Director of the Mo’orea Biocode Project and a curator of Invertebrates at the Smithsonian Institution. His expertise is in marine biodiversity, particularly the quantification of diversity using molecular genetic techniques. 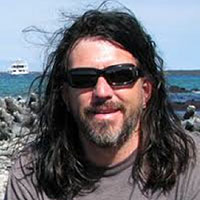 Dr. Forest Rohwer is a Professor at San Diego State University. He is a marine microbial ecologist who studies the diversity and function of microbes and viruses, particularly in coral reef ecosystems. His lab leads the microbial metagenomic aspects of The Diversity Project. 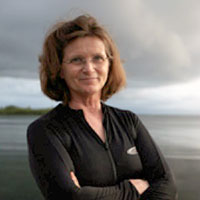 Dr. Nancy Knowlton is  the Sant Chair for Marine Science at the Smithsonian’s National Museum of Natural History and was a scientific leader of the Census of Marine Life. She is a marine ecologist and evolutionary biologist with long-standing interests in marine biodiversity and conservation. 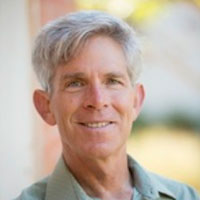 Dr. Jonathan Geller is a Professor at Moss Landing Marine Lab who studies marine biodiversity and the ecological genetics of biological invasions. He is particularly interested in marine invertebrates, and the adaptation of marine organisms to their environment. 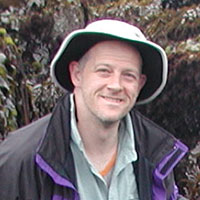 Dr. Allen Collins is a NOAA zoologist in the National Systematics Lab. While broadly interested in marine biodiversity, he focuses largely on the evolution and systematics of cnidarians and sponges.